A century of difference...

Today the drivers controls for the NZH A300 (the historic tram in the above screenshot) have been made functional, and the inner and outer doors have been build in and animated.
NB. The NZH A300 series is a local tram which was used in the Dutch cities Haarlem and Leiden. First constructed in 1914, and in service until the end of the NZH network in 1961. Only the A327 remains today, in functional condition, currently located in the tram depot in Scheveningen (on the The Hague tram network). 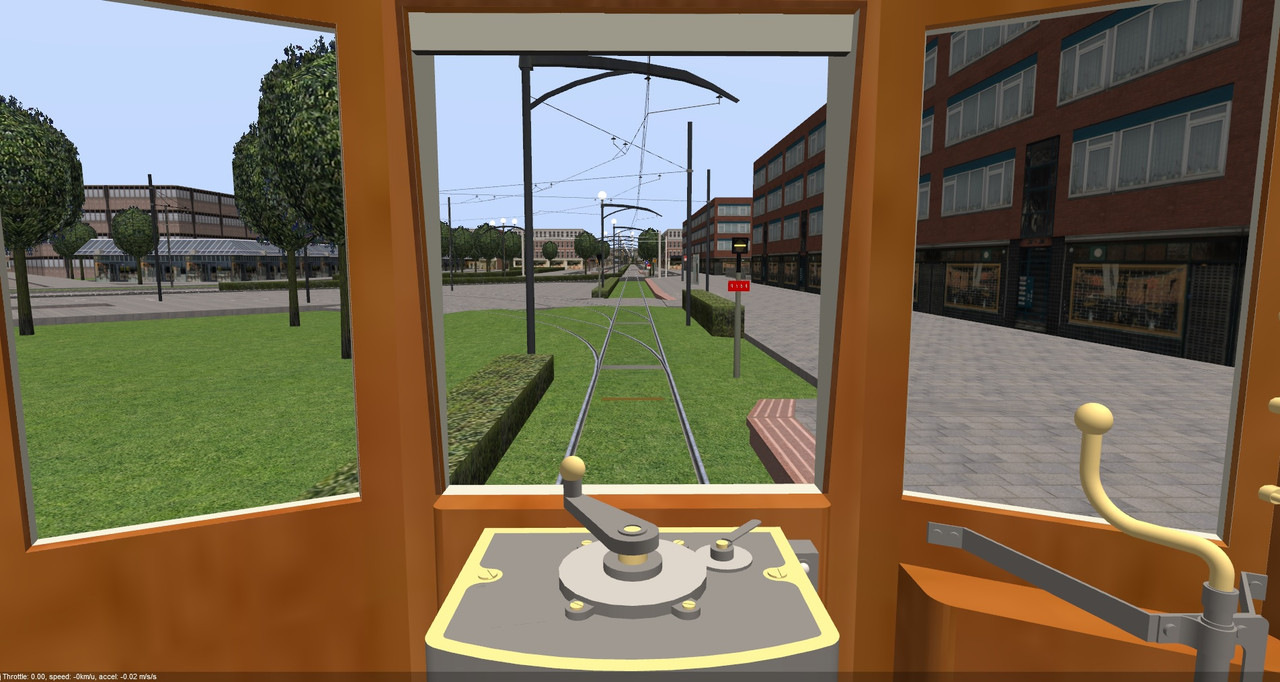 Why has the Megamall tram stop been chosen as the terminus of this line, wouldn’t you want to start a museum tram line from somewhere more significant, in the city center ?
Top

alexandru987 wrote: ↑07 Aug 2022, 14:24 Why has the Megamall tram stop been chosen as the terminus of this line, wouldn’t you want to start a museum tram line from somewhere more significant, in the city center ?

Because in the city center, you won't tipically find tracks that are out of regular service. On the edge of the city, you might find the remains of an old connection that isn't deemed good enough anymore for a normal passenger service. Perhaps it has been abandonned, and later re-opened for a museum-service with old vehicles run by volunteers.

Like the museum tramway in Amsterdam; it was once a part of the Haarlemmermeer railway network, which closed down around 1950 for passenger trains, and around 1975 also for goods trains. About 7 km of track still remain of that network (between the former Haarlemmermeer trainstation in Amsterdam, and the former trainstation "Bovenkerk"), and those 7 km's of track where electrified and re-opened for use by museum trams, which now run from Easter to the end of october every sunday. I was active as a conductor and as a tramdriver for about seven years on that line, operating trams build around 1930 which originated from Amsterdam and Vienna. 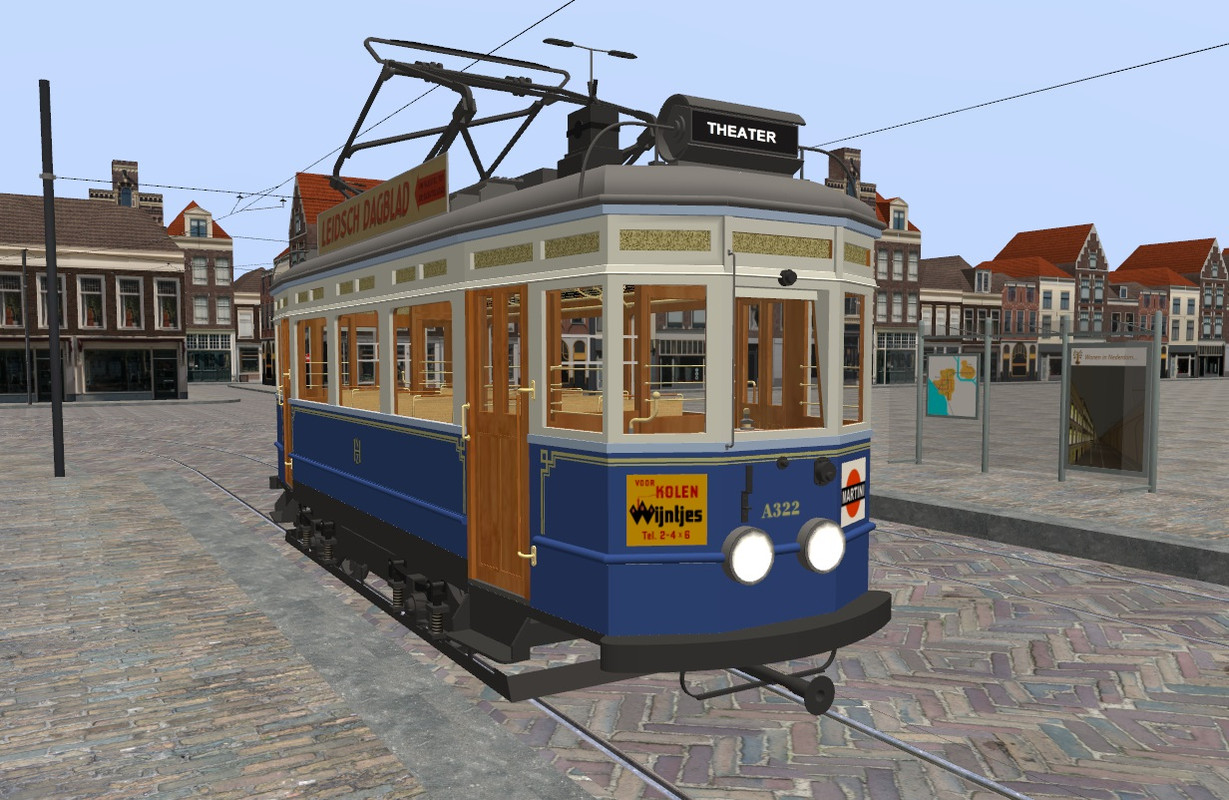 One question: For the next update for simvliet, the station Simvliet zoo is going to open (line D and C)
You dont love tram much i love

Don't know, I think the tram extension in Hageningen will be first.
Top

, Thanks for answer me
You dont love tram much i love