I think we already have enough lines in rijndam, if I'm honest.
Top

Rijndam Railways 2022
Idk if there was already a fix. Otherwise, here's a reminder

* Also, trains coming from Ypenburg do not stop at Zuid no matter what ID they are assigned in explorer mode.
* Trains like to stop at the crossing instead of pulling up to the danger signal before Zuid (Denia side) if a path into the station (gauntlet track) is not set.
* Finally, same problem as previous bullet but at Vierdijk heading towards Helmo; if that path is not set atfer Vierdijk, most trains will stop before Vierdijk which causes an issue because the path won't be set until the train enters Vierdijk. The problem is guaranteed to occur when another train clears the station with the subjected train queuing to enter the station block but does not do so at all without user intervention (current solution for both stop marker discrepancies).
Mauno Atlis advocate
COVID free since March... or April. Who cares, I recovered since.
WW3 is near
Top

For Rijndam, can we please get a metro map, a tram map and a RR map seperated? This one is really confusing hard to read

Here is the metro only map 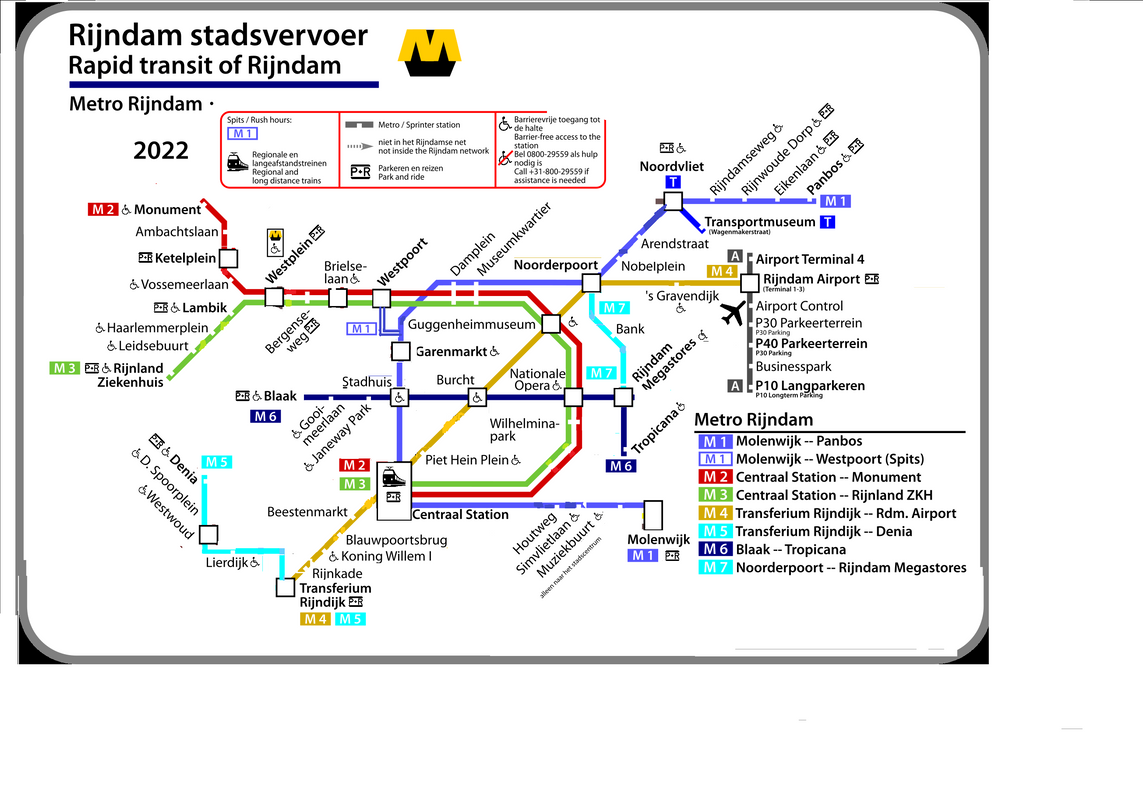 Here is the rail only map 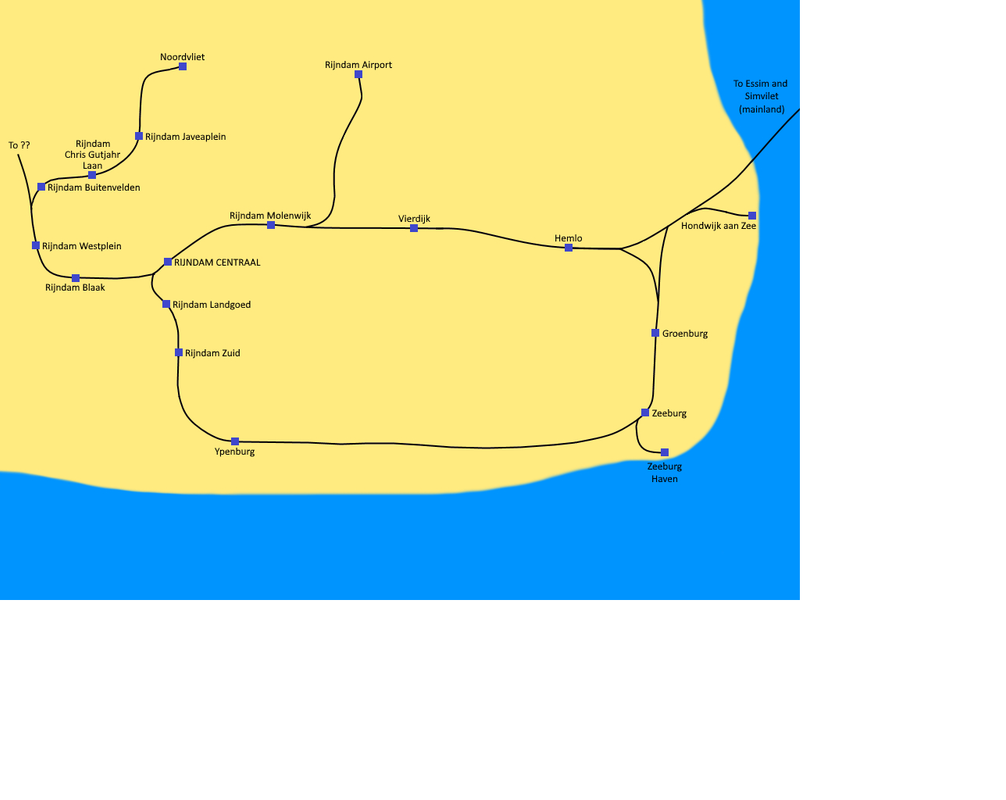 HERE IS THE TRAM ONLY MAP 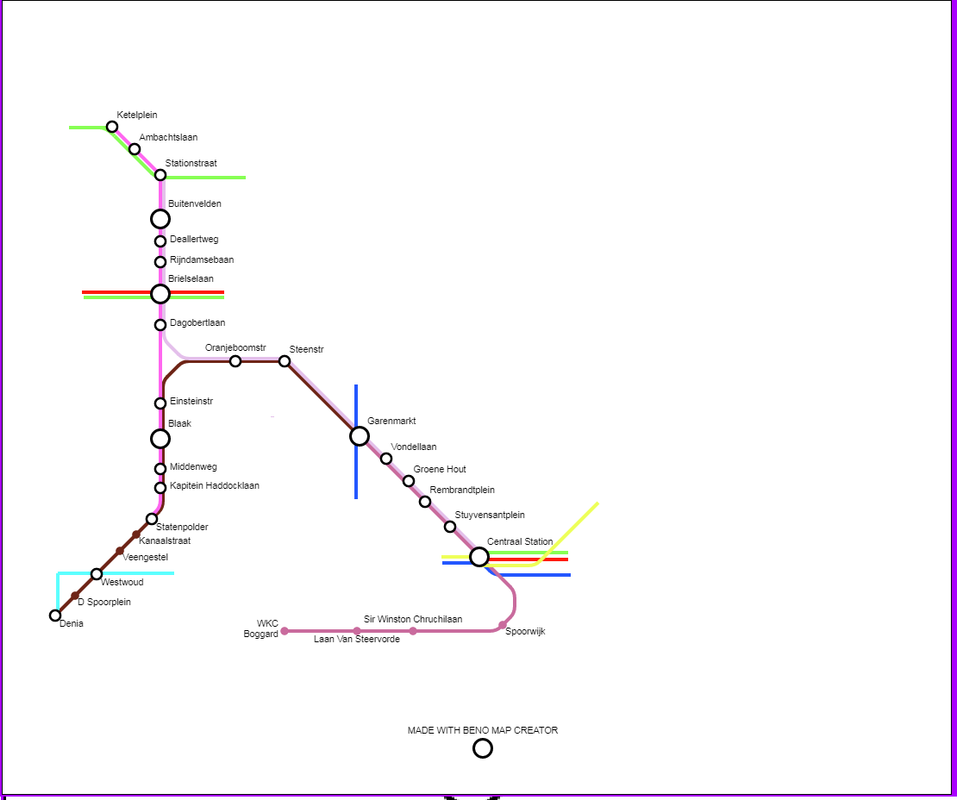 Your maps need to be polished up to become official
Mauno Atlis advocate
COVID free since March... or April. Who cares, I recovered since.
WW3 is near
Top

the rail one is copied from another post on this forum
the tram one i have updated now
and what is wrong with the metro one????
My youtube channel containing several Metro sim videos https://www.youtube.com/channel/UCep1Mi ... sBZ9B0lwWA
Top
Post Reply
3456 posts