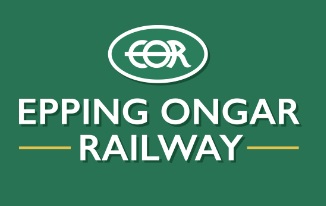 My next project for Metrosimulator is, as the title of this topic has already revealed, the Epping to Ongar Railway, at the northern end of the London Underground Central line.

It was the final section of the Great Eastern Railway branch line, later the London Underground's Central line from Loughton via Epping to Ongar, with intermediate stations at North Weald and Blake Hall. The line was closed by London Underground in 1994, and has since been converted to a museum railway, serviced by diesel and steam trains. 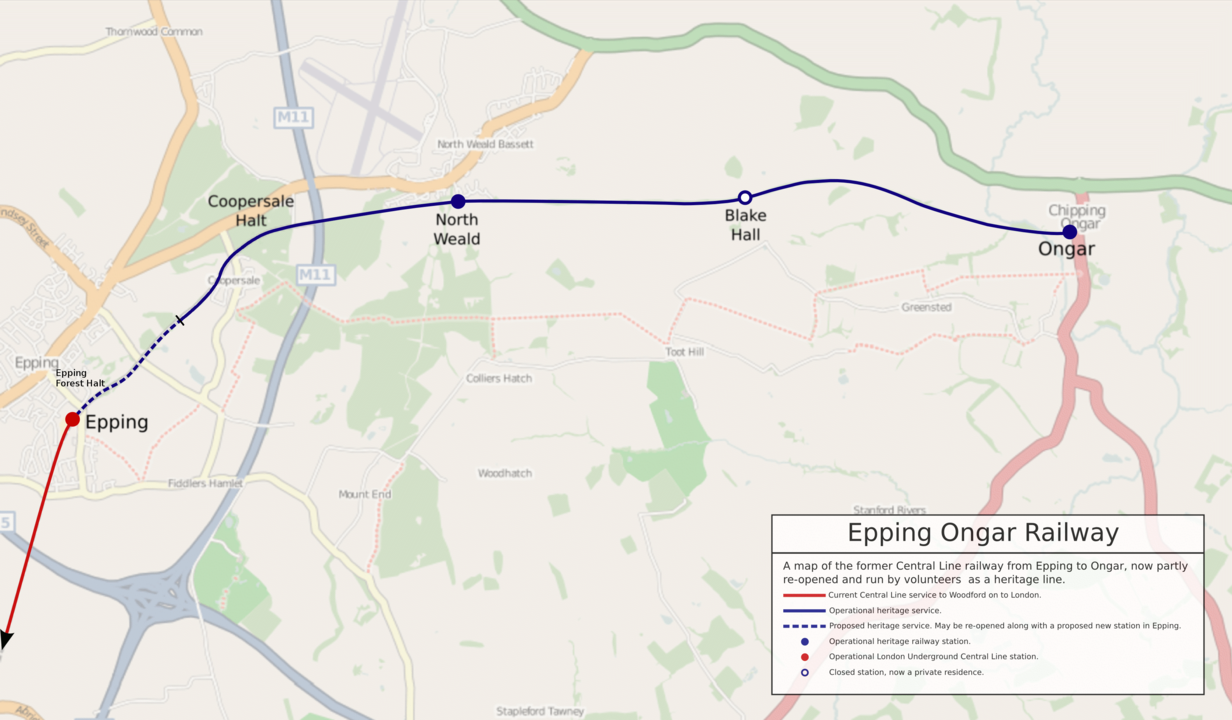 By Copyright © the OpenStreetMap community. Portions © Lewis Collard, 2007. - Material on OpenStreetMap.org and myself., CC BY 2.0, https://commons.wikimedia.org/w/index.php?curid=2834504

The line is build following the most recent information on it I could find. This means that at North Weald and Ongar, the tracks are present as in the current situation (in the London Underground time, most tracks had been removed, until in the end only a singe track from Epping all the way to Ongar remained (with Ongar also being a single track terminus, so multi-train operation was impossible).
When the line was being prepared for re-opening as a 'heritage railway', at both North Weald and Ongar tracks were rebuild, to stable rolling stock and to make it possible to have more then one train in service.

I feel this line will fit the simulator really well; it is (as far as I know) the only exisitng former metro line which is now a museum railway. And as the line still connects to the London Underground at Epping, there is the potential to extend the simulation with a few stations of the Central line.
Also, this allows for the use of normal railway trains and London Underground rolling stock at the same time, in a realistic setting.

In reality, trains from the Epping-Ongar Railway are not allowed to enter Epping Station, as London Underground (appearently) needs both tracks at the station for the Central Line. The EOR wants to solve this, by adding a platform for their trains within walking distance of Epping Station, but first funding has to be found. Meanwhile, trains from NorthWeald terminate at "Epping Forest" (a few hundred meters from Epping), but passengers aren't allowed to enter of leve the train there. A heritage bus service connects Epping and North Weald stations on days the railway is in service. 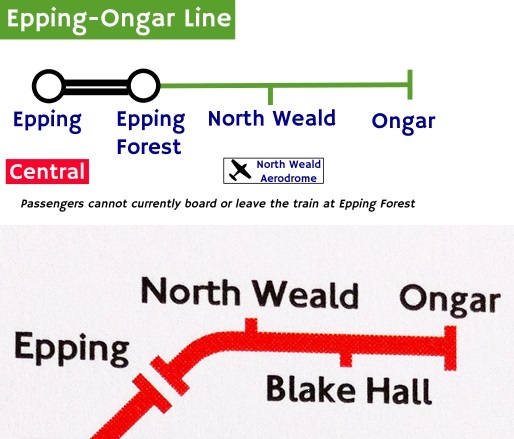 (Blake Hall is now a private residence. The platform has been rebuild, but EOR trains usually don't stop there.)

At the border between the EOR and London Underground territory, the track has been blocked;
https://en.wikipedia.org/wiki/Epping_On ... 57493).jpg
(Actually, the end of the Central line is at the station behind the bridge; the tracks on this side of the bridge are still electrified, but no longer in use)

In the simulation, you will be free to enter Epping station, for the convenience of your passengers. Just be sure to use a consist which doesn't need shunting around at the end station, as London Underground wouldn't like that kind of interuption to the station.

So use a Class 230, a VT98, or couple locomotives on both ends or your train, so you can return to North Weald and Ongar without shunting around at Epping.


Explanation for the poll in this topic:

The Epping - Ongar part of the Central line has been electrified in 1957 (Prior to that, the line was operated by steam trains; passengers had to transfer from electric tube trains to steam trains at Epping). After the line closed in 1996, the 3rd and 4th rails were removed
The Epping-Ongar Railway does have a 1938 stock driver carriage, but with no power rails, they can not use it. For the "End of Tube event", when the last tube train to service the line was returned (for the duration of this event), a set of diesel locomotives from London Underground were used to provide traction: https://youtu.be/Bw3u_lOFI1o

Personally, I like the idea of being able to run tube trains to Ongar again. So up until now, I have added the 3rd and 4th rails (on the line itself, but not the sidings), as if the electrification was never un-done.

So the question is; what do you prefer? Electrified tracks up to Ongar, un-electrified as in the current situation, or halfway (ending at North Weald)?

As the route will require Metrosimulator 3.16, it might take some time before the route can be released. So the poll will remain open for a while.

And, ofcource, some screenshots:
At Epping, looking towards the line to North Weald and Ongar: 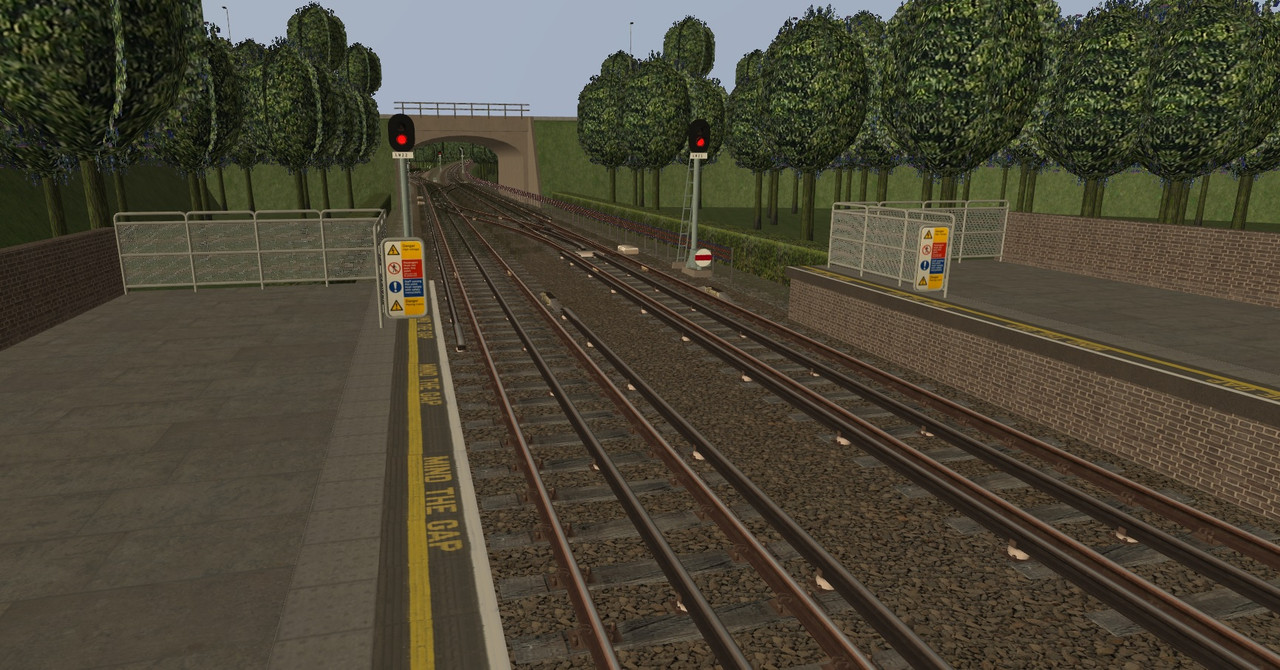 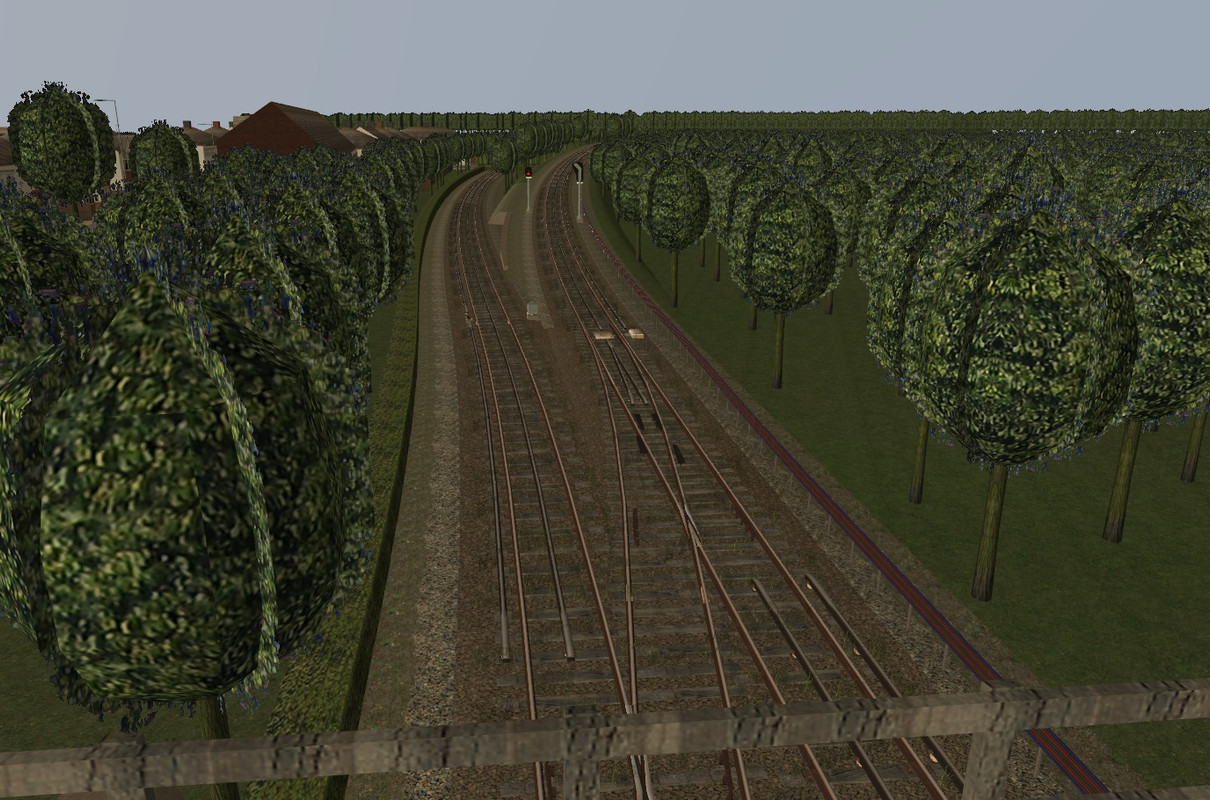 Coopersale, looking back in the direction Epping:

North Weald signalbox.... The levers are animated with the switches and signals (this is also the case at the Ongar signalbox). Numbers and labels correspond to the track diagram: 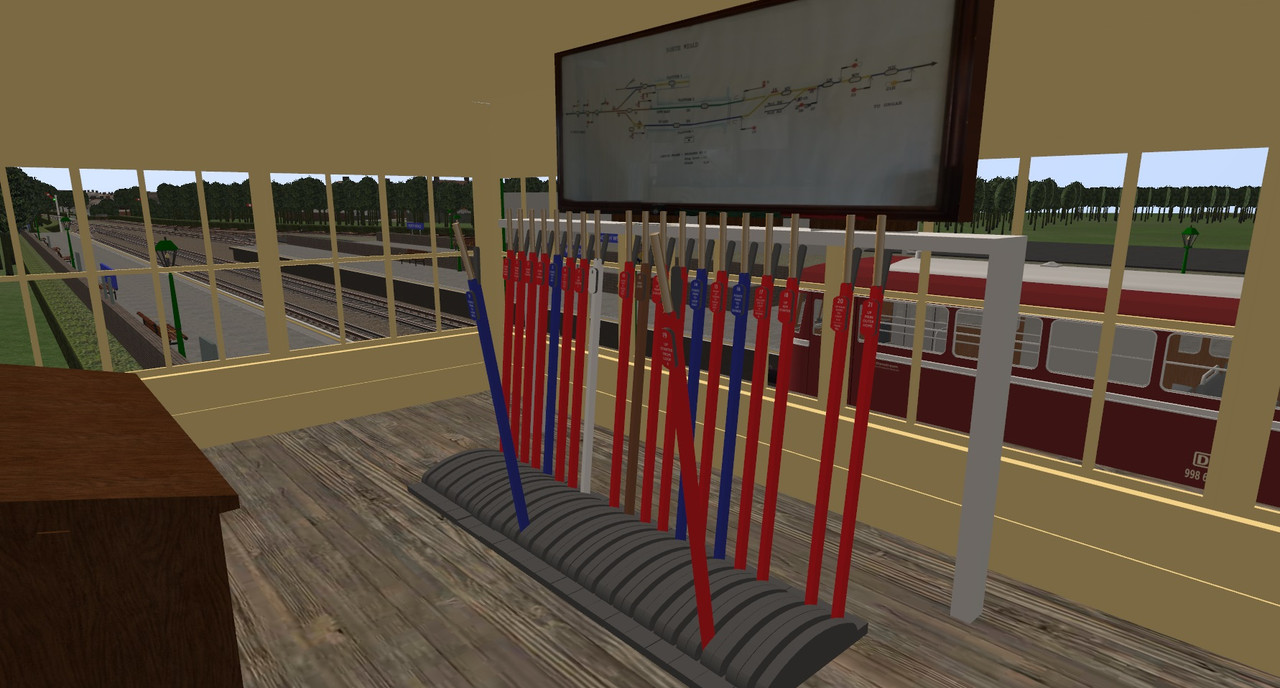 The earlier Standard Stock question;
And about the "Standard Stock" carriage I asked about; it's parked at Epping, near the signalbox. It is actually the remains of two Standard Stock motorcars (numbers 3080 and 3109), which had their passenger-half cut off, and the remaining motorroom-halfs joined together. As such, London Underground used is as an extra powerfull (full train power, but in only one carriage) shunting locomotive, designated "L11", at Acton Works.
Here it is: https://goo.gl/maps/9Vcj6xd1gDDGcKNK9
Last edited by Sjoerd on 30 Apr 2020, 18:14, edited 1 time in total.
CEO of the Rijndam Electrical Transport company

They have one of those in their fleet, yes. There is a good model of it on 3D Warehause too.... But looking at it, it is essentially a CC72000 with a flat face, otherwise it's the same; even the vents in the roof are in the same place

I have added it to my "project options" list.
CEO of the Rijndam Electrical Transport company

Sjoerd you Leaked one thing
In 1.16 will be a big change in the simulator
@all
We have to find out what this will be
Hi
Top

I was actually looking at where you can find Standard Stock displayed and I actually found that there's one at Epping, however afterwards, I thought it probably doesn't count because it has been converted. I was so close to actually figuring the route out before the reveal.

Anyway, I'm definitely looking forward to this route because it'll be quite interesting.

I hope that means 3.16 is near so it isn't years away from being released.

New objects obviously…? Those come with new simulator versions and not with the 000s as far as I know
Top

And moving signals; not just a red/green light. Pretty relevant in order to create the classical arm-signals, and corresponding signal levers.