does anyone have a repaint of this?

Surprised eh? That's right. Since Beta 3.15 the KTM 31 tram got pantos on both ends, thus making reversing in Ketelplein easier. The 2nd panto can be lifted up by Ctrl+[ (that's default keybind. If you changed the keybind for 2nd panto, go to options menu to find out your keybind).

Yeah, this reminds me of Tatra KT8D5 tram, because they also have pantos on both sides. When the tram is in service, the pantograph, which is in front in direction of tram's travel, is lifted up and I also do that with KTM 31, when I drive it. Also on older types of Tatra KT8D5, both pantos could be raised at once, but on reconstructed type (called Tatra KT8D5R.N2P) that's not possible. If you try that. the tram will refuse to lift up the second one. I know this fact, because I once read a blog made by one driver of the Prague transport company, who told a story about one accident.

It all started at 26th of April 2014. At 22:20 (10:20 PM) When he was travelling down the slope from tram station U kříže, He went into snapped catenary wire under rail viaduct on intersection between Zenklova and Prosecká streets. The wire was snapped by irresponsible truck driver, who drove the truck under the viaduct and possibly hit the wire with top of the semi-trailer, snapping it in half. The tram driver couldn't see the hanging snapped wire, because it was dark and wet rails were reflecting the headlights from the tram. When the driver drove into snapped wire, (he noticed it at the last moment and hit the emergency brake, but it was too late anyway) the tram's panto slipped off the wire and wedged itself into space between viaduct's support beams. The forward movement of the tram bent and wrecked the panto completely. The driver managed to stop the tram and called dispatcher emergency line to report the incident. After emergency services arrived, the driver got permission drive down the slope and he went down to Palmovka tram station (he went down by inertia. He couldn't apply power, because front panto was wrecked and rear one was still dropped down). At Palmovka station, the driver tried to lift up the intact rear panto, but the tram, thinking, that the wrecked front panto is still lifted up, refused to do so. A few mnutes later, he managed to enable the bypass, lifted up the rear panto and went to depot for fixing and to end the investigation.
If you want to make a very fast ride, just disable ATB/ZUB, put trottle to 1.00 and enjoy.
In my Avatar is a Logo of a Prague metro.
Sorry for my bad English. I am Czech and i am learning English
Top 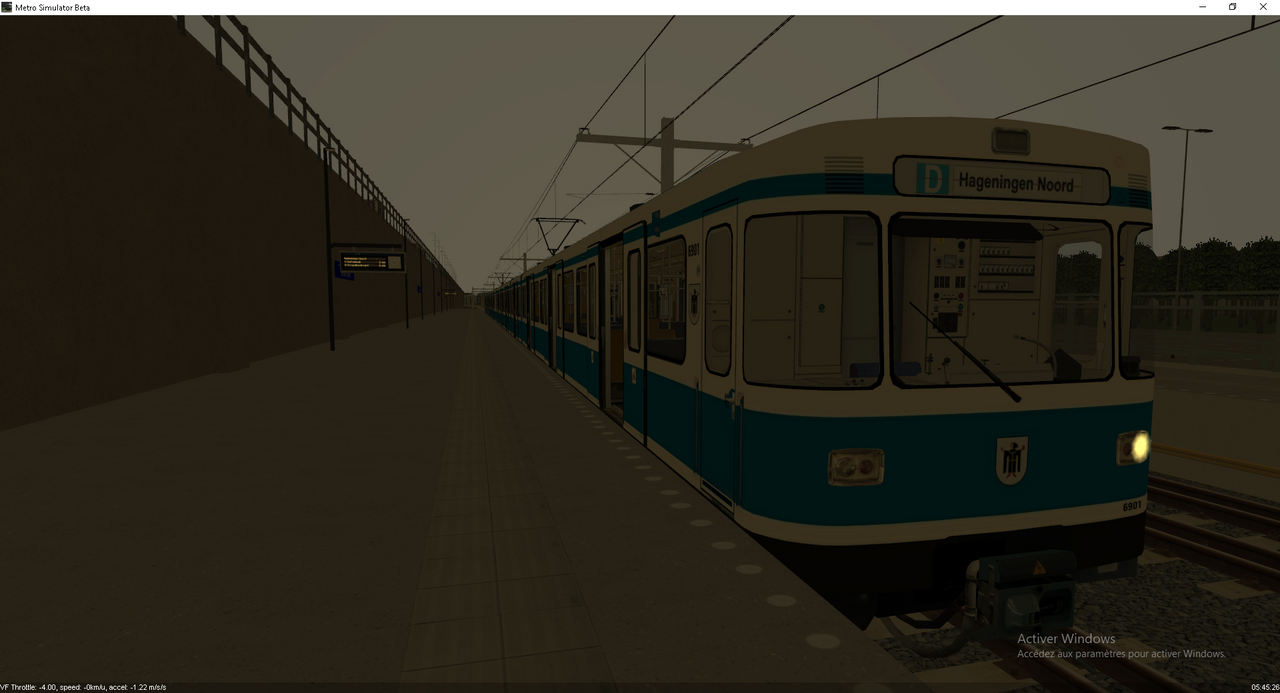 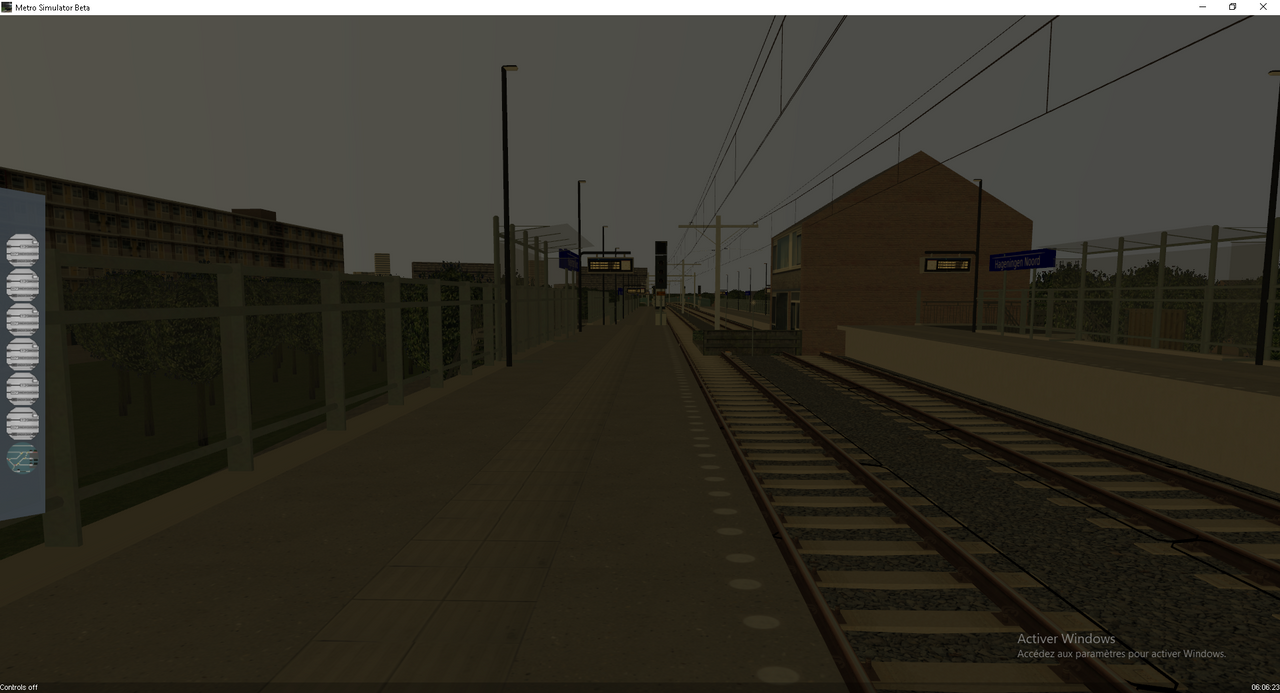 House on tracks at Hageningen Noord 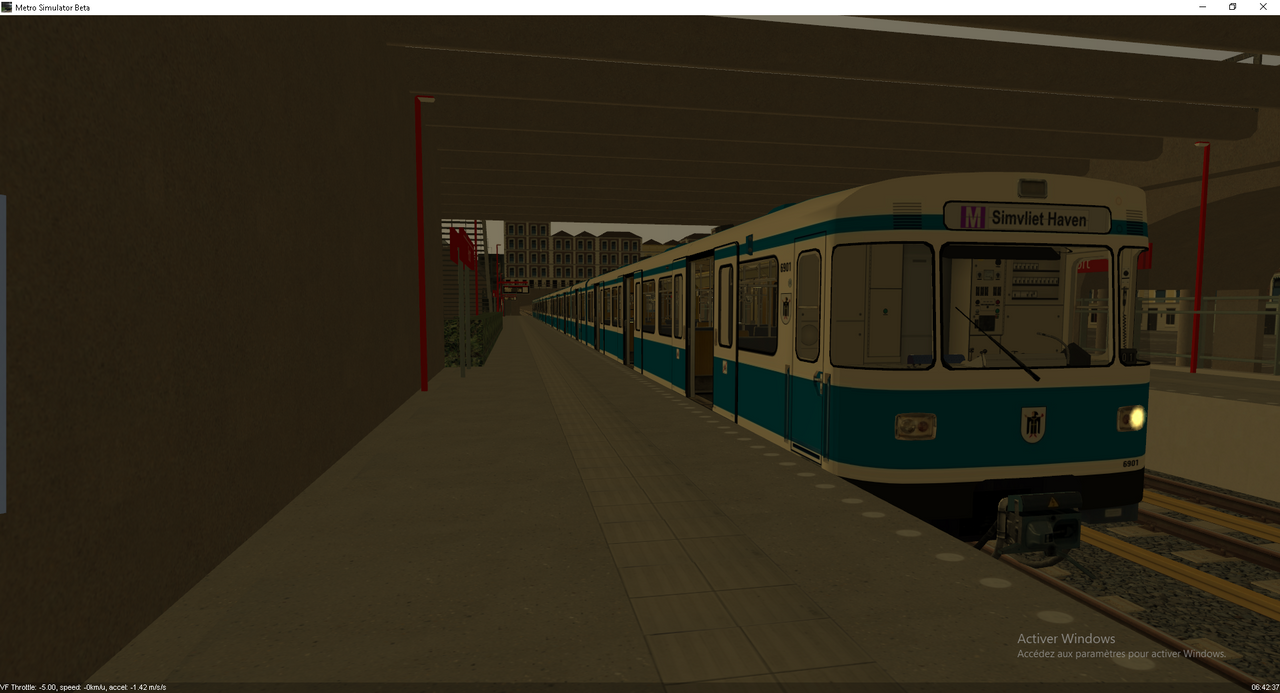 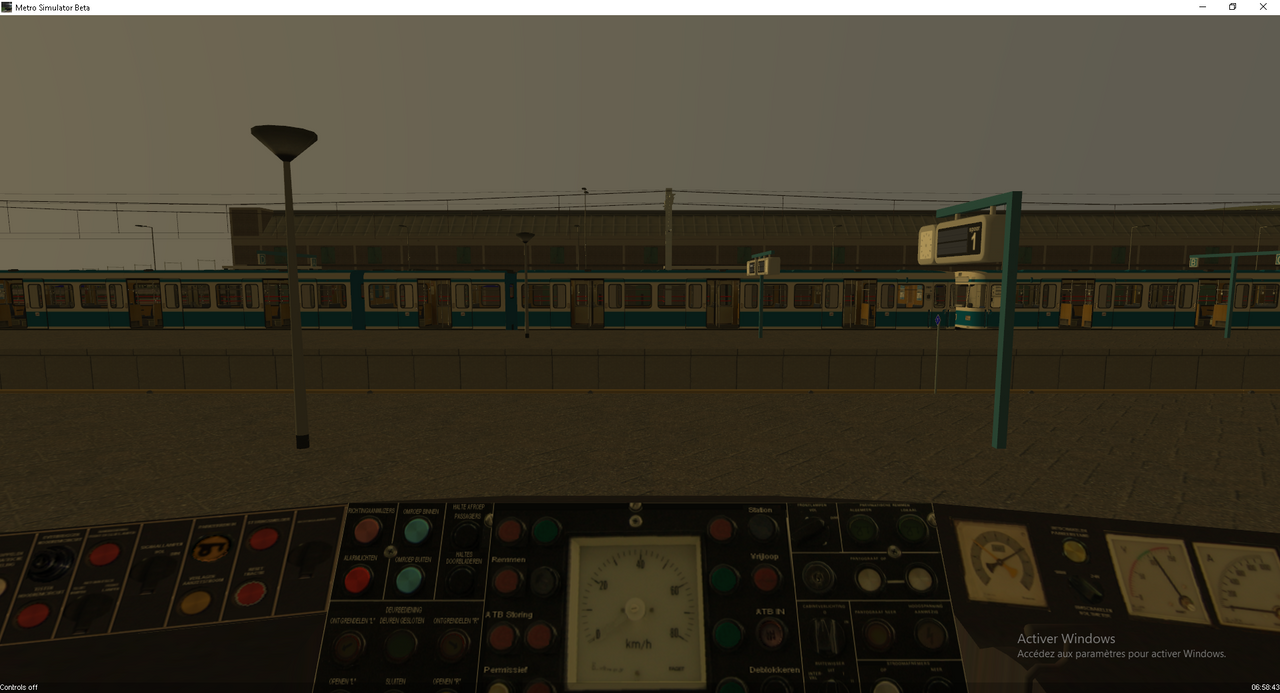 )
Sorry for my english but enjoy Metro Sim Beta !
(un)official drawer of all complete CVLs available.

House on tracks at Hageningen Noord

Is the MVG Type A with pantograph on the roof now available?
A German Train Simulator Gamer!

Always be available !
Just search it and found it.
A clue : this is an easter egg
Citadis : French Type of trams (yes, i'm french

)
Sorry for my english but enjoy Metro Sim Beta !
(un)official drawer of all complete CVLs available.

We may all be too busy with our lives lately, but Metro Rijndam services must continue as normal. Here, R-NET HSG3
unit is about to make its call at Burcht whilst on its Rijndam Airport to Transferium Rijndijk M4 Line duties on 29/11/2019.
RM_HSG3_Burcht_29112019.jpg (297.54 KiB) Viewed 912 times