Well there are physics values for rain and snow respectively in the train configs... But I guess those are just preperation for when weather is added.
Support auf Deutsch? Kein Problem! Ich helfe gerne per PM.

I found a document online, stating that the 1973 stock trains are composed of fixed 3-car units; DM+T+UNDM or DM+T+DM (DM = Driver Motorcar, T = Trailercar, UNDM = Uncoupling Non-Driver Motorcar). These units are coupled as follows; "London Underground Automatic Wedgelock between units, semi-permanent bar between cars within a unit."
As I want to make the 1973 stock for Metrosimulator realistic, I have abandoned my prior idea of releasing the train like I did with the Russian metro (a drivercar and a trailercar, to be combined to get the desired trainlength), and have gone for the more realistic model of the 3-car units.

This new way of doing it also ment I had to make an UNDM, to be able to complete the single ended units. And as the UNDM is equiped with a small controller for shunt movements in the depot (max 20 mph / 32 kmh), that had to be created too;

Just like in reality, the controller is hidden under a perch seat at the end of the car, which has to be opened to get to it; 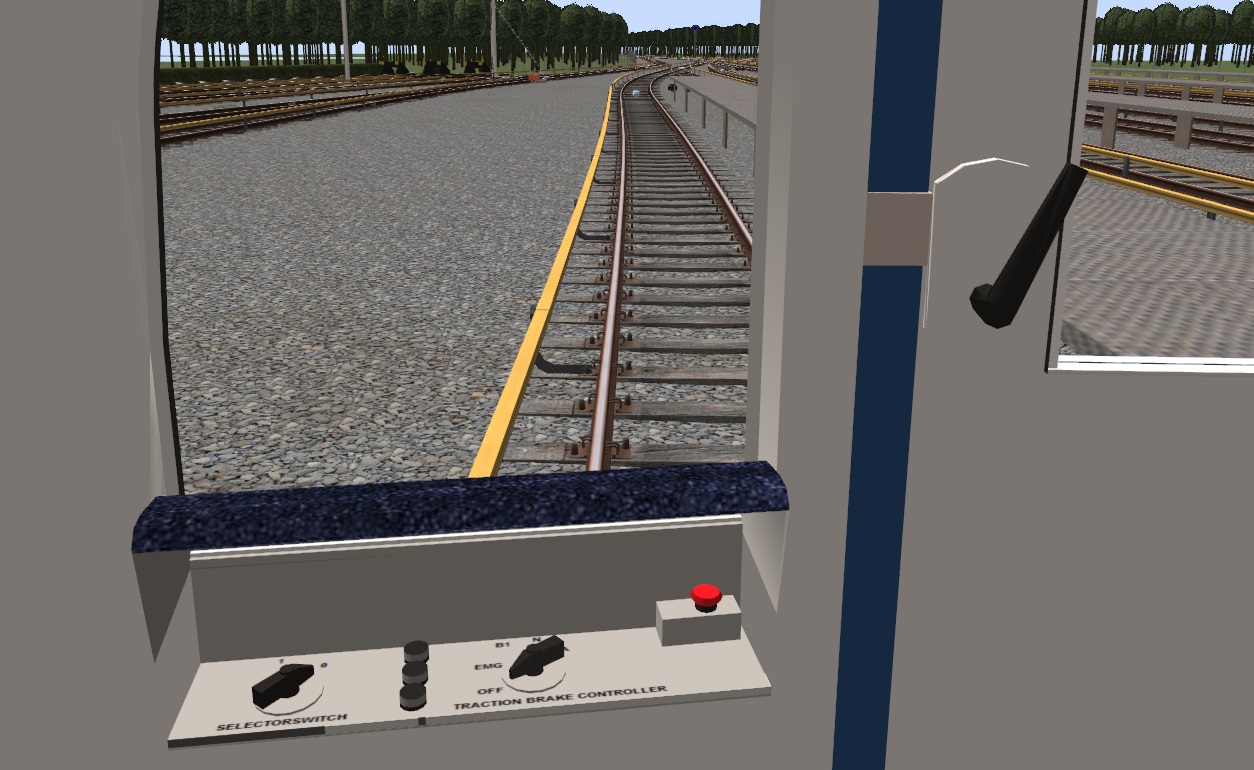 I think you could also make a pre-refurbished 1973 tube stock: 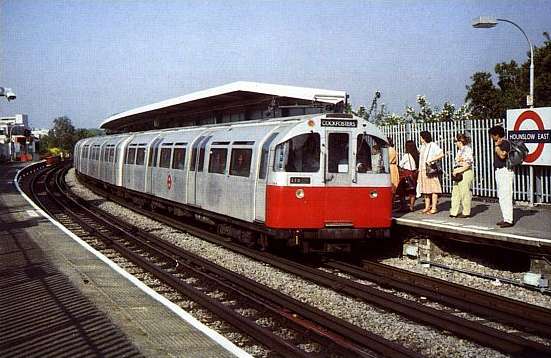 The only difference between that and the current one is not only the colour scheme but the seating position and windows were different. 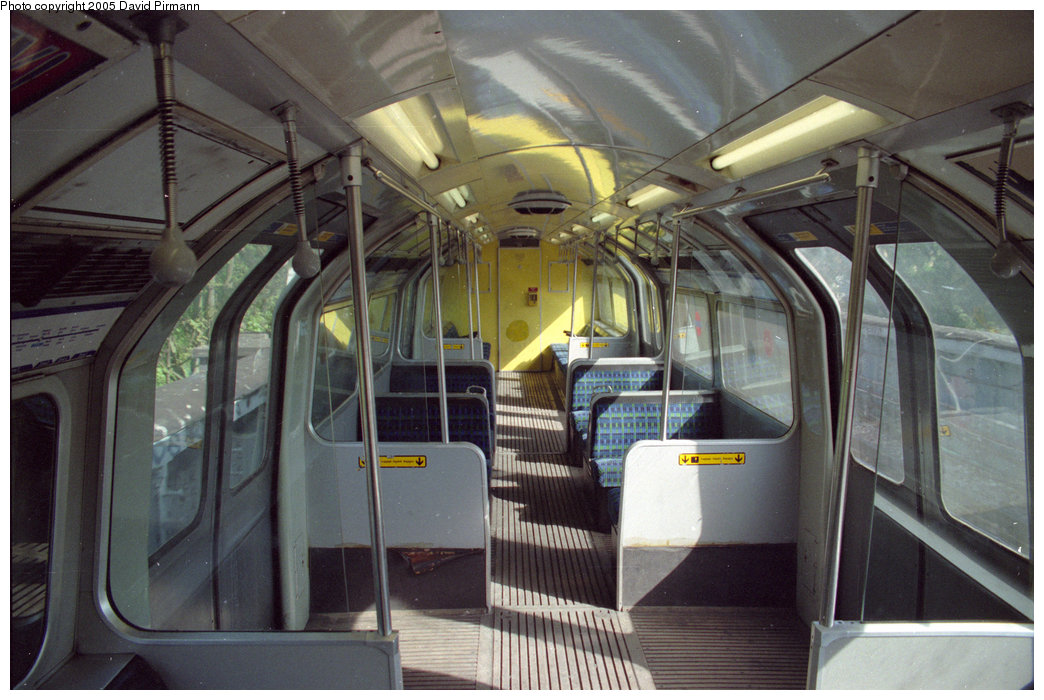 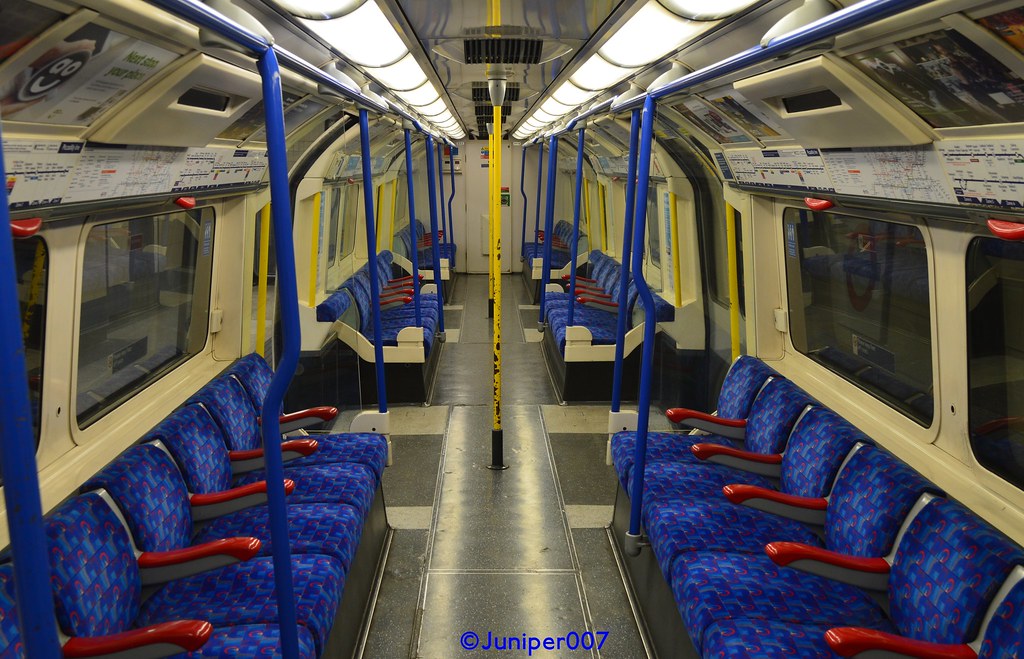 There are more differences then that.
No, I'd rather concentrate on making the version I have now even better, and finishing the Glasgow route and other updates before 3.14.

Whilst you're detailing that, these trains run on the Piccadilly line, so here's a video about secrets of the line:

BritDriver wrote: ↑
02 Apr 2018, 15:03
Whilst you're detailing that, these trains run on the Piccadilly line, so here's a video about secrets of the line:


Captain obvious. He watched it already and he knows what line these run. :p
Top

Yes, I am aware of the Londonist channel and Geoff Marshall; I have subscribed on those channels long ago.

The 1973 stock trains now have their own sounds.